Where to find the Strath Motel

Getting to the Strath Motel from Adelaide or elsewhere

The Strath Motel, located on the north side of Strathalbyn, is easily accessible on the main route from Adelaide. Set back from the road amid landscaped surrounds, it sits next to tennis courts and is within easy walking distance to shops, cafes, walking trails and many of the town’s other attractions.

The most direct route to Strathalbyn from Adelaide Airport, CBD and northern suburbs is via the M1 South Eastern Freeway. Take the Mount Barker exit* and follow route B37 through to Strathalbyn.

* Be aware there is an earlier exit to Strathalbyn on the M1, near Stirling. This exit takes the backroads and while it’s a lovely scenic drive, taking a little over 1hr from the CBD, a GPS is recommended for those unfamiliar with the region.

From Adelaide’s southern suburbs, Paris Creek Road is also a popular scenic drive that takes approximately 45-55 minutes, depending on your starting location.

If you’re travelling from the eastern states, follow the main interstate highway through Murray Bridge, then look for the Callington exit approximately 19 minutes out the other side of town and follow the Callington Road through to Strathalbyn.

At the heart of it all

Located less than an hour away from popular towns and tourist locations in several regions, Strath Motel is ideally positioned for convenient, centralised accommodation to take in all the sights.

Book your next stay at the Strath Motel and put yourself at the heart of South Australia’s premier food, wine and sightseeing regions. 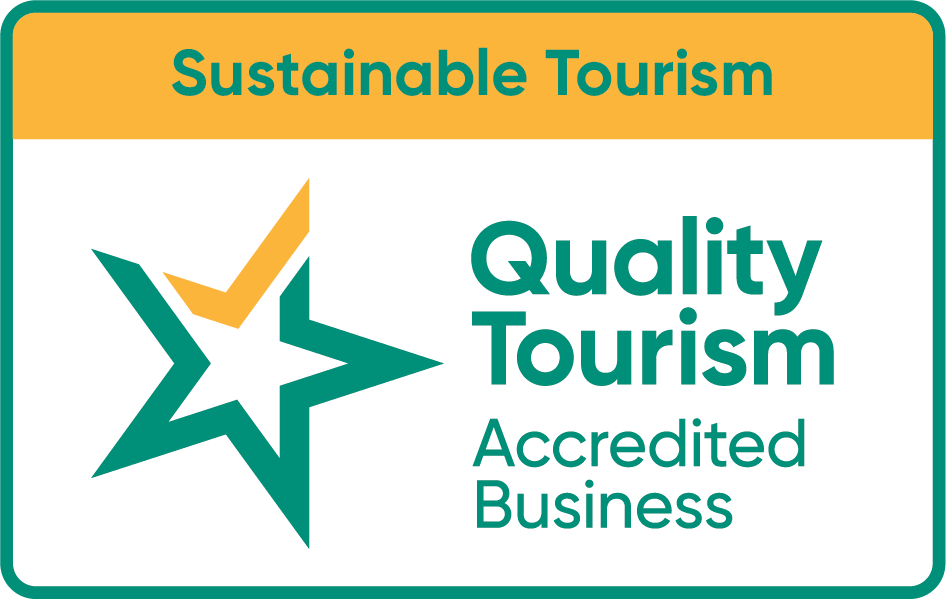